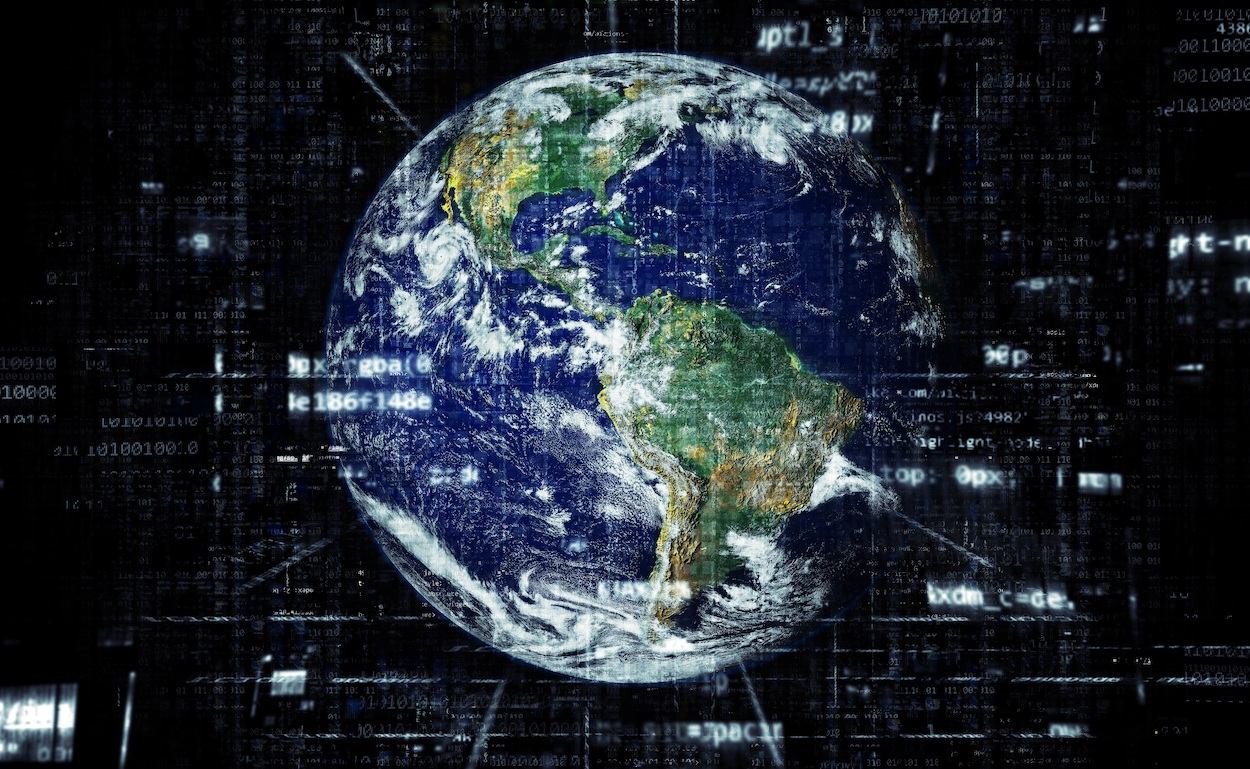 Virtual reality has the potential to bridge borders and bring people from all over the world into shared spaces in the matter of seconds. So did the internet when it became popularized in the late 90s.

Now we have the term “splinternet” describing the increased splintering of the internet due to divisions of society. Conflicting international interests and laws along with divided viewpoints make people find self-affirming pockets as their online community.

People follow the people who agree with them, and block the ones who don’t. Expanding a worldview or discussion sounds less appealing than simply having people reply “same” or “definitely!” Naysayers get dismissed as trolls whether or not they are.

Virtual reality communities will likely fall into the same pattern as companies like Oculus will copy paste standard options of modern social media such as the ability to block and follow. While they’re a necessary service to hide away real trolls, it’s too easy for another splintering to occur.

The true future benefit of virtual reality then would be the ease of curated experiences. Borders are definitely bridged, but by space, not by interest. Tumblr has all kinds of communities that aren’t based on location but instead on fandoms.

While this sounds okay enough as it’s basically just an enhanced version of our current social media, one issue that arises from that are the terms of service that VR companies of the future make. Outlawing one group while letting another thrive on their platforms. While we all have ideas of who currently shouldn’t have platforms (like banning the far right) who decides which are good and bad in the future? Would decentralization of VR work better or should VR companies be a form of virtual government?