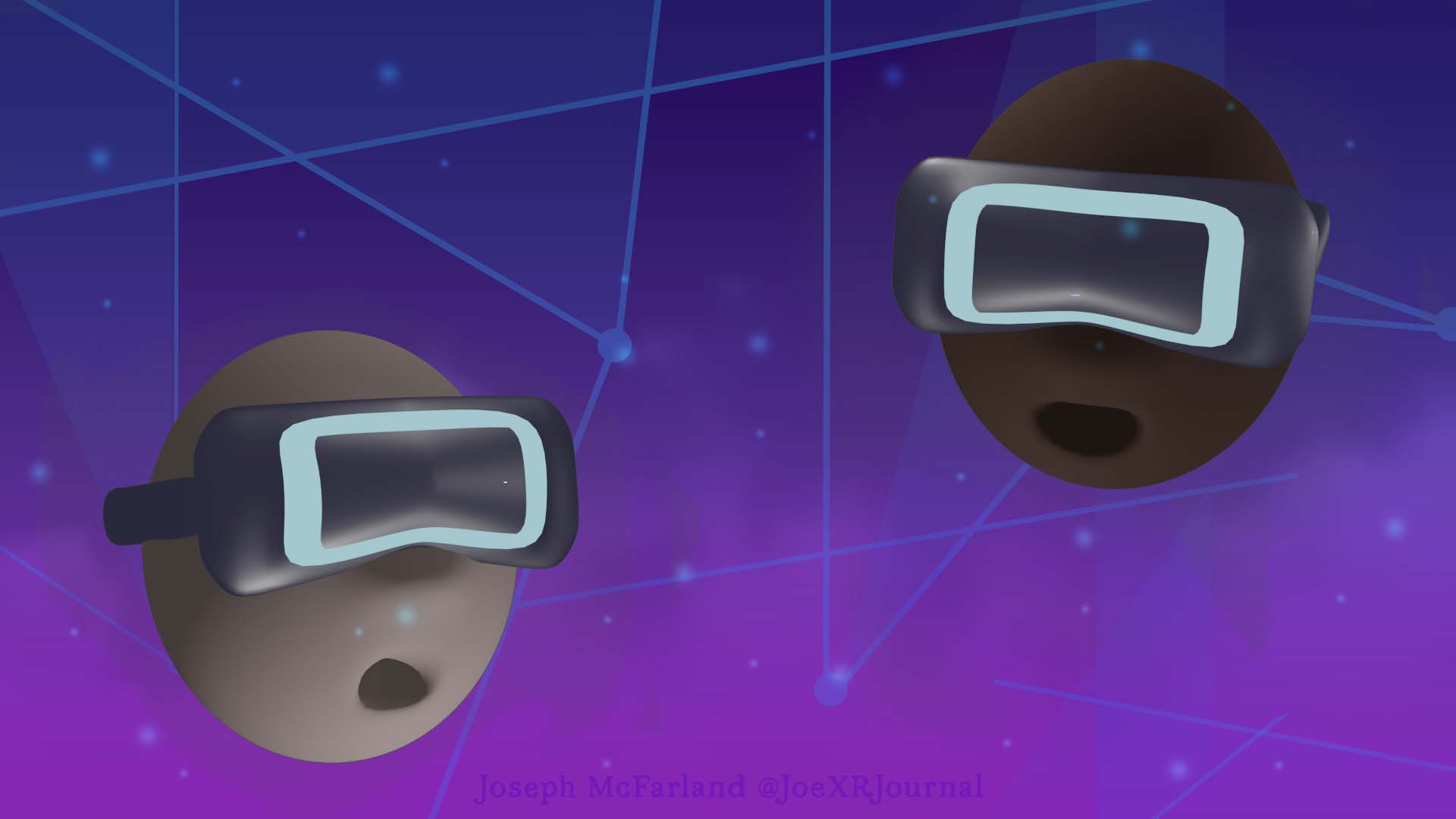 Smartglasses Will Be The New Smartphone

In 2013 Google released Google Glass and the internet responded with a wide array of memes and critics insulting the product for its ridiculous appearance, gimmicky features and creepy camera. Smartglasses in the public consciousness became a useless nerd product.

Smartglasses are essentially wearable computer glasses that superimposes digital information on top of what the wearer is looking at. In other words, augmented reality (AR) glasses.

Fast forward to today, and nearly every major tech company (like Facebook, Samsung, Apple, and even Google) is developing their own brand of smartglasses. Tim Cook, the CEO of Apple, is a huge fan of augmented reality technology. He said in an interview with iJustine (9:23), “I think AR is one of these very few profound technologies that we will look back on one day and, ‘How did we live our lives without it?’“

You could look at the Gartner hype cycle which represents how adaption for emerging technologies plays out over time (evidence of the industry suggests we’re currently in the slope of enlightenment):

And we can also look at the MAYA principle. “Most Advanced, Yet Acceptable”. This is when new products provide users with enough familiarity with old technology so current consumers can adjust to the new technology. One example is the first interfaces of the iPhone. Users were still used to physical buttons, so early digital interfaces for smartphones added shadows to the digital buttons (skeuomorphic UI). Years later, flat UI took over as people became used to touchscreens.

Smartglasses’ primary benefit over smartphones is their ability to link your real world to the information you want to know online. Currently, if you’re wandering a neighborhood, you have to turn to the little rectangle in your hands to find out what’s around you. With smartglasses, you can be outside and the Yelp app on your glasses will have Yelp reviews appear in the air beside the restaurants you pass by. Or you open your fridge and items spoiling soon are highlighted in red.

But that’s just one use case of AR. There’s also “try before you buy” which companies like Amazon are already using. With AR, you can see what furniture looks like in your home before you buy it. Or how food looks like at a table before you order it.

There’s also the world of virtual tours and travel guides. Smartglasses will help you navigate a country by having digital arrows point you to tourist attractions as well as automatically translating text you come across on buildings and signs.

The list goes on and on and more use cases are being thought up as the industry develops. Smartglasses would hold all the benefits of a smartphone, but with less friction between your real life situation and the info you’re trying to obtain.